We feature seven bed and breakfasts named Queen Anne.  The Queen Anne style in Britain refers to either the English Baroque architectural style approximately of the reign of Queen Anne (reigned 1702–1714), or a revived form that was popular in the last quarter of the 19th century and the early decades of the 20th century (known as Queen Anne revival).

In the United States, the so-called "Queen Anne style" is loosely used of a wide range of picturesque buildings with "free Renaissance" details rather than of a specific style in its own right. "Queen Anne" is broadly applied to architecture, furniture and decorative arts of the period 1880 to 1910.

Distinctive features of American Queen Anne style (rooted in the English style) can include:

Now that we know what they typically look like, the following bed and breakfast inns, found in the United States, are all named Queen Anne:

Queen Anne B&B Inn in Denver, Colorado: Built in 1879 and 1886, the Queen Anne was originally occupied by the Tabor family. The doors were opened to the public in 1987, when the Queen Anne became the first urban bed and breakfast in Denver.

Queen Anne B&B and Spa in Fredricksburg, Texas: Built in 1904, the elegant Queen Anne is truly the grande dame of Victorian architecture.

Queen Anne Guest House in Galena, Illinois: Their Victorian Queen Anne style B & B is situated 4 blocks from Main Street where the historic shops and restaurants of Galena begin.  The Queen Anne has been featured in many books, including America's Painted Ladies. 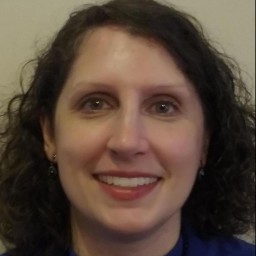